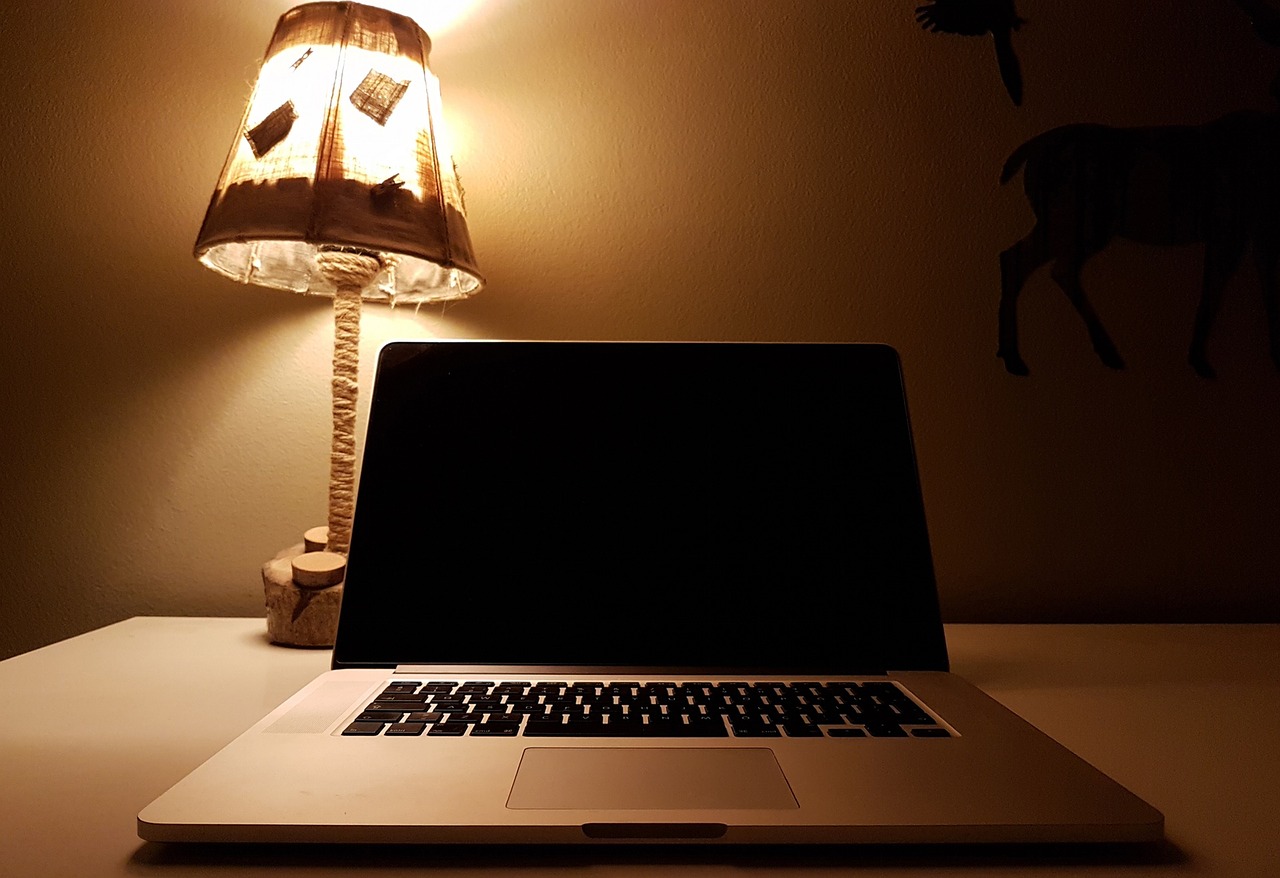 Conference season is far from over, so Adjunct Associate Professor Adrian Martin is here to give you a few pointers when it comes to preparing for your first-ever presentation (but hey, it’s also a good refresher for those old pros!)…

You are at that point of your life – maybe your career – when you are about to give your first conference paper. What do you need to know about this very particular ritual of academia? I am going to assume that, in essence, giving a paper at a  seminar or conference today is pretty much the same deal as it was fifty or one-hundred years ago: you are going to present a fifteen or twenty minute stream of words to elucidate the topic of your choosing – which is hopefully still the same topic and title advertised in the programme (remember, people have usually decided to listen to you, over somebody else, on the basis of those advertised details).

The most important piece of advice I can give you is this: write it out! Even if you happen to feel supremely confident that you can ad lib it in one of your first conference performances, there are unforeseen traps that await you. One of them is this: to speak in public is a very emotional experience – it can be both scary and exhilarating. And so the way we experience our performance-time has very little relation to clock time: we enter a kind of trance, and it’s frequently the case that we have very little, genuine sense of how little or how much time has passed while we speak.

That’s why you have to write it out beforehand. Because then you fully know what you are going to say, you know exactly how long it is going to last, and (even more crucially) you have the means and the opportunity to rehearse it (and under no circumstances leave the physical printing-out of the paper until the morning of, or the last minute before, your presentation). I have been giving talks and lectures for forty years now; when I am going to present a pre-written paper, I always rehearse it at least two or three times – preferably in the presence of someone else (such as a friend or beloved) who’s willing to take the time to listen.

Why rehearse? First, to uncover particular words (such as names that are foreign to you) that you need to practise over and over in order to say them correctly and ‘naturally’; and to work on phrases or sentences that end up being difficult to say, for one reason or another (such as unintended alliteration, or unforeseen phonetic similarity to a similar but very different word – this advice comes from a guy who, at the age of 25, once pronounced ‘diagram’ as ‘diaphragm’, and then had to deal with the distracted hilarity of his entire, large audience!).

But, above all, you rehearse because you want to express the meaning of your text as clearly as possible. This will usually involve intense rewriting of your first draft. Why? Because writing for the eye (and brain) of a reader is very different – a world apart, actually – from writing for the ear of a perhaps tired or distracted conference-goer.

Another common trap. I have seen literally dozens of PhD students begin a presentation by staring at their paper and then, suddenly, on a lightheaded impulse, declaring: “I think it would be better and simpler if I just talk to my paper” – meaning, give an ad lib verbal summary of it. Each time I hear this, I want to leap from my seat and cry: “No, don’t do it! Just read what you’ve prepared!” Because what follows is usually a long meander about how the person got interested in their topic, some stuff they read in the initial stages, something their supervisor said to them, an amazing coincidence with a new film they saw last week … and, before they have yet arrived at the first sentence of their paper, they have used up at least half their time. Then they rush and get confused, always ending in a breathless haze of possible points that they might potentially make, capped with an invitation to audience members to “take it up at question time” …

Another hint: start your presentation definitely. Do not ad lib your way in (as so many lazy academics do) with a rambling “Well, today, I thought I might consider several aspects of a topic that is really interesting to me, and I guess it’s interesting to you as well, but I have to concentrate on just one theme, so, er …”. Once you’ve been introduced by the chair, just start reading. Have a definite ending, too – say “thank you” at the end to signal that. And end within your allotted time: never become known as that person who always overshoots their prescribed limit – the person that, eventually, no one will ever want to share a panel with.

Part 2 of this advice will address the dreaded “question/discussion time” following your paper!

You’ll have to keep an eye out for Adrian’s next instalment on the PhD Life blog! In the meantime, tweet us at @ResearchEx, email us at pgcommunity@warwick.ac.uk, or leave a comment below with any tips and tricks in regard to conference presentations!

Adrian Martin is Adjunct Associate Professor at the School of Media, Film and Journalism at Monash University. He is also a freelance writer based in Spain, and has recently released a website containing 40 years of his work – Film Critic: Adrian Martin. His book Mysteries of Cinema: Reflections on Film Theory, History and Culture 1982-2016 will appear from Amsterdam University Press in 2018.