During a PhD, you are strongly advised to take part in demonstrating and teaching. Great for your portfolio. But what does it entail and what should you expect? Here, Pippa talks about some of the things she found during her first ever set of practical demonstrations.

I knew this day had been coming but I was unsure what to expect apart from taking time away from my project to earn some extra money. As I muddled my way through the different laboratory practicals I realised, too late mostly, many things that I wish I had known sooner. And I thought I would confess them to you.

I went into my first practical having only skimmed the workbook. It wasn’t till I arrived that I noticed that the students needed to work out calculations. What would the chances be that they would ask me about that? After skidding into the lab, saying hello to lecturers and fellow demonstrators, I noticed one demonstrator with a lot of detailed notes in her workbook. She was on it. So, before the students entered, I rapidly copied down all the workings, ready to appear wise when they inevitably ask me maths related questions. I still hadn’t learnt by day 2 to go through the maths in advance but again my compadres had it all figured out. After that, I went home and I worked out all of the maths for day 3 only to find out that the maths section for day 3 was for the students to do at home and I wouldn’t be asked anything about it. How gutting!

Confession 2: Where are the good questions at? 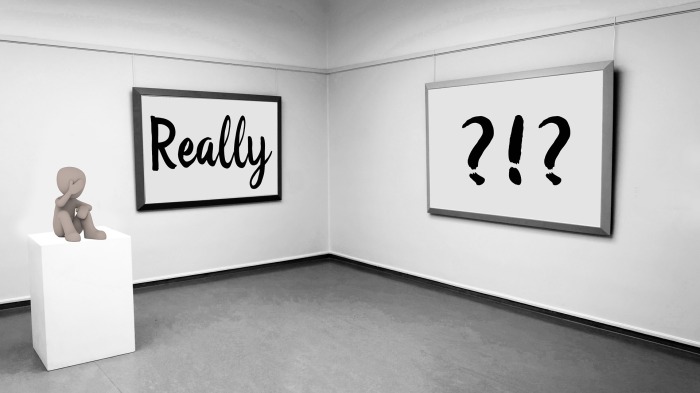 I was all nervous. The lecturer had finished explaining to the students what he wanted of them and how the day was laid out. I was then let loose with my lack of knowledge to answer any and all questions. I let the fellow demonstrators take the first hands and then it was just me left. A hand goes up. I head over. What could this question be? Will I know the answer? Will it be really obvious that I don’t know very much about this topic? And the student says to me “Can I go to the loo?” A very disappointing question.

Occasionally I would get asked to answer a question that was actually part of the task and not something I was meant to answer for them. Lots of these were relatively simple such as describe what something looks like. And I would be asked, “how do I draw this?”. How can I respond to that? Using a pencil, create an image on paper that most resembles what you can see? In the end, I began answering or even asking my own questions. Seemed to do the trick. 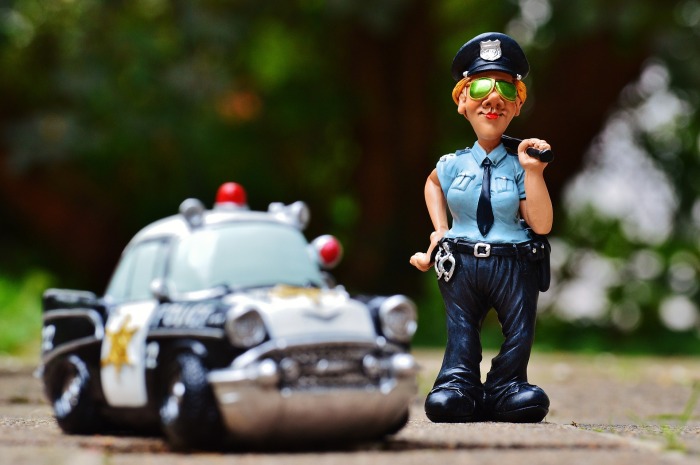 Before finishing in the lab, students had to get their books signed and we were checking that the data they had gained and drawn on their graph paper looked reasonable. However, two students had done a rough sketch in their books. Taking the role of a bad cop, I said they needed to draw it properly on graph paper. They put up a fight, went away, then came back having sketched slightly neater graphs still in their books, not on the graph paper. Remaining in character I repeated that it needs to be on the graph paper. Then they went to the course leader to try and get a signature from them. Maybe I was too tough. Maybe I should have given in. But later on, I notice them repeating their experiments as their data wasn’t up to standards. I confess I did feel a little amused by that, but, hopefully, I hid it well. Bad cop 1, student 0.

Confession 4: Just too many confessions for one blog

As post grads, we aren’t meant to know all the answers and I, for one, definitely do not. Because of this, I have so many stories that I have to split them across two instalments.

In the meantime, I would love to hear about other people’s experiences in demonstrating and teaching. So if you have any confessions or funny stories you would like to share please do so in the comments below.

Pippa Richardson is in the third year of her PhD in neuroscience here at the University of Warwick looking in detail at proteins involved in learning and memory. She is also a counselling ambassador for the University. You can find her on twitter @pipparichardso2.

3 thoughts on “Confessions of a demonstrator (1)”

With love for Research

Molding Research in the mainstream