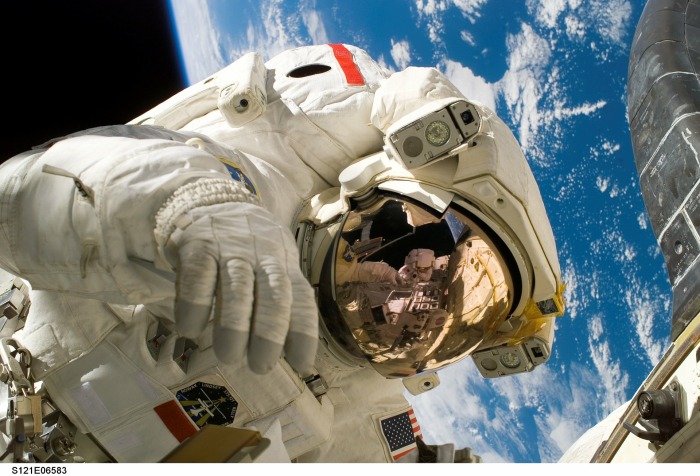 A new degree, and a new environment, perhaps even a new country, with no family and very little friends meaning no safety net in the uncharted territory? Doing a research degree which heavily relies on your original ideas and therefore, depends on your thoughts, effort, time management, and research skills, can indeed feel like a deep space where no man has gone before. Being that pioneer, the first Martian, with support of your supervisors and facing the rest of the world which has no idea where you are actually going with your topic is exciting, adventurous, uncertain, potentially scary and overall challenging. In this post, Blanka explores how to fit in, make the most of your journey, stand out, achieve more than you hoped for and complete your degree feeling fulfilled and accomplished. 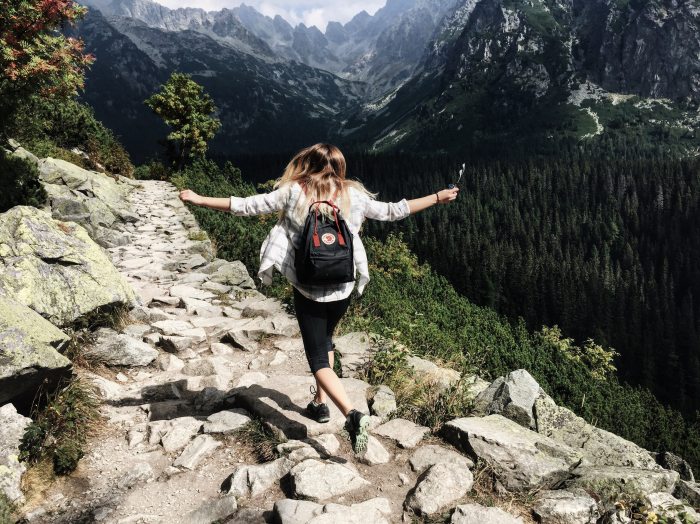 Doing a PhD has notoriously gained fame as a lonely experience. Given the fact that the PhD journey lasts between 3 and 7 years, depending on the country where you are studying, it takes a considerable amount of effort and patience to complete it. During that time it is also necessary to face countless obstacles, starting from actually conducting your research project, meeting deadlines, attending conferences, publishing papers and creating your own professional profile within the academia to dealing with work (unless you are a fully-funded student), family issues, health, social life and other personal matters. This can often feel as leading a double life – within the academia, and outside the academic world. The lack of belonging, difficulties in managing a work-life balance and a sense of isolation can lead to burning out and mental health issues. Some former PhD students described this situation as “the most extreme” or the darkest one they had ever experienced.

The chances of reaching the final stage of PhD have never been very high in my case. I moved to the UK in 2012 planning to do a PhD in history at Warwick. The plan was quite ambitious given the fact I had no scholarship, no international experience, and no family or friends in the country. What I did have was a family at home that was financially barely supporting themselves, years of experience in research, published works, lots of enthusiasm and love for the chosen subject, and two disabilities – autism and visual impairment – that have continuously been increasing the wall between myself and the rest of the world. Three years later I completed MPhil in History, a lower degree which was the only option due to my inability to pay the tuition fee in the third year. While writing my first thesis at Warwick, I hit the bottom when friendships I managed to make ended when people left Warwick. My housing situation was unbearable, I was unable to get a job, my finances were barely enough to pay a cheap room and the cheapest food available, and my health was suffering. Luckily, there is only one way to go to from the bottom and that’s up. After two years of a pretty miserable life, things began to improve and I started a PhD in Politics which is now coming to the end. However, despite all these obstacles, I never allowed myself to feel like an imposter or someone who doesn’t exactly belong to one of the elite universities of the Russell Group. From the 1st October 2012, when I landed to Warwick as the first Martian, I was determinate to take every opportunity to do better, faster or higher. These are my tips on how to fit in even if you feel like you don’t fit in at all. 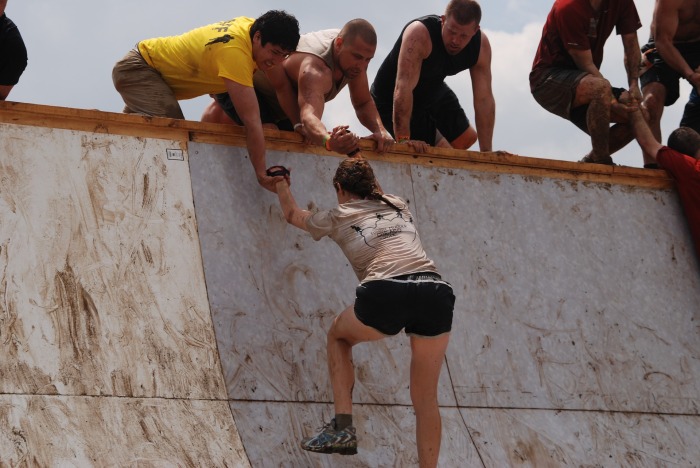 Many research degree students don’t join clubs and societies which could diminish their chances to meet new people, explore new hobbies and broaden their horizons. This was my case as well since I felt too old to socialise with undergraduate students. This assumption proved to be wrong later in life. However, in my first week at the university I found out about postgraduate ambassadors scheme and I made a decision to take a first step in settling into my new home. Two weeks later I had a meeting with a member of staff who was running the scheme and my main question was: “I don’t know this place and I have no previous international experience. Should I join it or this is a crazy idea?” She strongly encouraged me to do it saying that what I just said about myself makes me a perfect candidate. Given the fact that the main task of postgraduate ambassadors was to signpost and advice new students, I couldn’t understand how I – a Martian – could be any good at it. She told me that my understanding of the problems I am facing myself and awareness that there is so much to learn is what counts the most for the role. So, I joined, volunteered to support every single event I could, spent two years in that role and learned a lot. The whole experience was in fact so beneficial that it led to creating new opportunities for me and getting other jobs. After seven years at Warwick, I still occasionally work as a student ambassador on campus and in London participating in different events for prospective and new students. In 2018 I also joined postgraduate mentors who provide primarily pastoral (but also academic) support, guidance and practical tips on various topics relevant to student life. Both roles pushed me out of my comfort zone into the world of diversity where I was encouraged to communicate even when I didn’t feel like it and where being a self-funded student with disabilities meant I was bringing something valuable to the table. Instead of being different or lonely, I found my “tribe”, a community where I became a member of the team. I was able to meet students from various departments and explore interesting topics outside my field of study.

Have you started your research degree recently? Or are you an experienced researcher? How have you been coping with loneliness and isolation? Do you have any tips on how to settle in? Tweet us at @ResearchEx, email us at libraryblogs@warwick.ac.uk, or leave a comment below.

Blanka Matkovic is the final year PhD candidate in Politics and International Studies at the University of Warwick, where she previously completed an MPhil degree in History department. Her MPhil thesis was published in the USA in 2017. Blanka’s primary interests include peace and war studies, conflict resolution, migrations and diaspora, human rights violations, the Second World War and war crimes, and dealing with the past and memory. She is the Blog Editor for the PhD Life and the Study Blog. Blanka can be contacted via email and followed on Twitter at @bmsplit where she often tweets about Warwick official campus cat Rolf.

molding Research in the mainstream