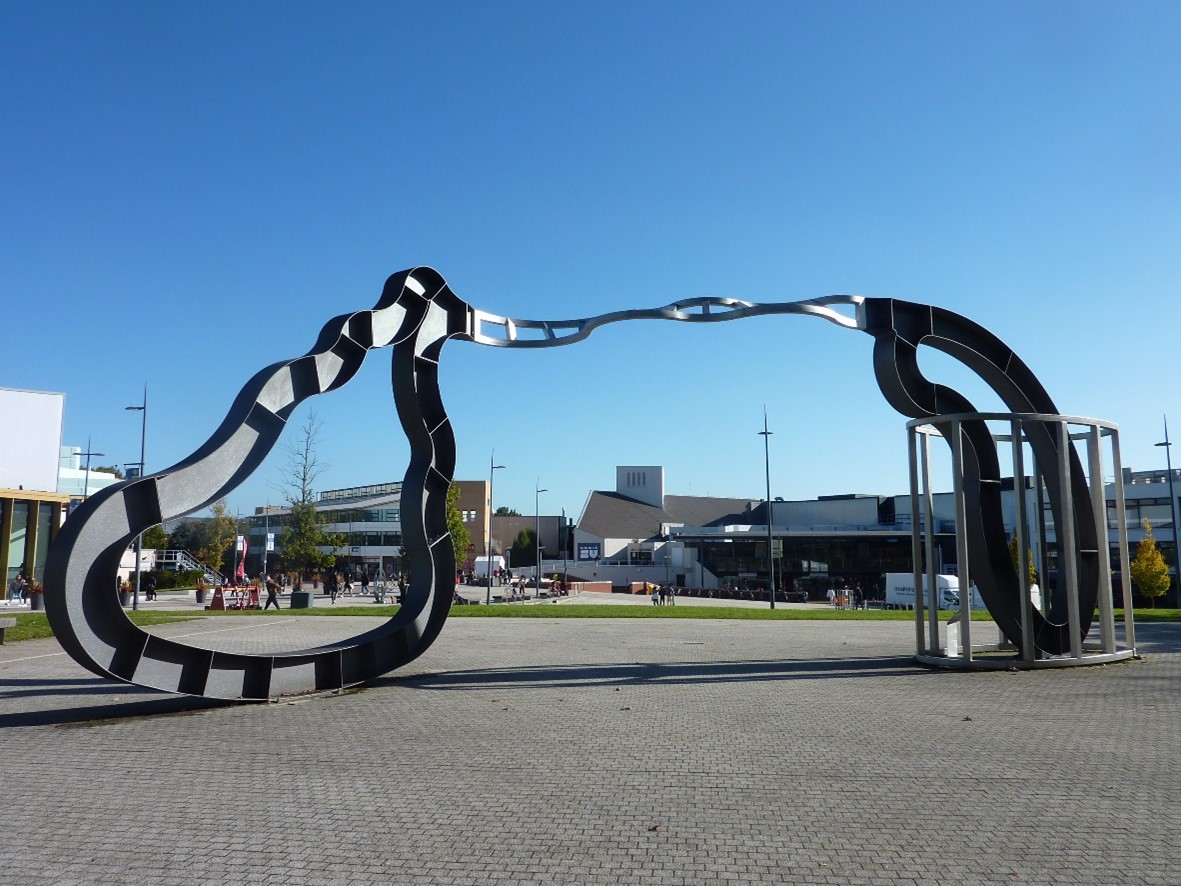 The end of the thesis is quite a drawn-out affair. Between hitting the ‘submit’ button and sitting the Viva, you’re in a holding zone, agonisingly close to being PhDone. But, for many, it’s not just a waiting game, with jobs to be searched for or – maybe – begin, and the spectre of funding about to – or which has already – run out… Welcome to Limbo.

I was quite amused when a Doctoral College colleague told me that the time between submission and Viva is referred to as ‘Limbo’. Taken in its religious sense, hitting the ‘submit’ button (and the strange combination of excitement, nerves, energy, exhaustion, euphoria, and emptiness which accompanies sending four years of work off essentially as an email attachment) means moving into a temporary state for those who, despite having sinned (by writing a thesis), have died (submitted) in the friendship of God (supervisor), but can only enter Heaven (academia) once redeemed by Jesus Christ (the Viva examiners)… or is that a bit too dramatic?

There’s no hard and fast rule for how long this Limbo period lasts, although in my department (History) it seems to be a couple of months. What is more certain is that, with academic Limbo at least, you’re quite likely to get out (I Googled if people often get out of religious Limbo and was too scared to open the websites which flashed up). Between 2006 and 2017, 80.5% of candidates passed their PhD, with only 3.3% failing at the Viva stage; of the candidates who passed their Viva, around 80% required only minor corrections to be redeemed. [1]

What was it like, then, this Limbo existence? The short answer – unsurprisingly – is ‘busy’! As is so often the case in life, you’ve no sooner finished one thing than you’re preparing for the next; in fact, the two often overlap. The last six months of my PhD were split between revising and finalising my thesis and applying for jobs, with the outcome being that – fortunately – I had found one due to start shortly after my submission. I say ‘one’, it was actually several little jobs; I hadn’t landed the golden goose of a postdoc or a teaching fellowship. Golden or otherwise, I was grateful for my goose as, like many PGRs, my funding had run out before I submitted, and I had already spent a few months eating away at the savings I’d built up by teaching alongside my thesis. (This is in all serious a major concern in an industry where candidates are funded, usually on or around minimum wage level, for 3 or 3.5 years, enrolled for 4, and often require longer still to complete, particularly given the increasing pressure to teach, publish, and present alongside writing the thesis itself. [2])

Between 2006 and 2017, 80.5% of candidates passed their PhD, with only 3.3% failing at the Viva stage; of the candidates who passed their Viva, around 80% required only minor corrections to be redeemed.

More positively, though, Limbo is the first time in 4 years where you can – for a short while at least – forget your thesis. I sent my thesis off late one afternoon, went and thrashed out my nervous energy on a squash ball, and then headed off the next day for a friend’s wedding in Bristol. With around two months between submission and Viva, I gave myself a full month away from it before beginning to prep for my defence (and even then, this prep was fairly light, amounting to a proofread, a scouring of the most relevant journals for new publications, and a really helpful mock Viva with my supervisors).

The Monday after submission, and a lovely weekend playing Best Man, I cycled nervously (but also excitedly) up to University House to begin my post-submission life as a PGR Development Officer in the Doctoral College. A few weeks later, I got to start teaching again, outside the History department as a tutor delivering Active Bystander Intervention sessions to UG and Masters students from across the whole university. It was really refreshing to do something so different to my thesis research, to work with new colleagues, and to feel I was making a difference to the university community (the same feeling I’d had when teaching seminars to History undergraduates). I was learning a lot and – best of all – not thinking about my Viva, which came around very quickly and was over just as fast (well, ok, after 2+ hours, but it felt like they flashed by).

My Limbo, then, was far from purgatory, and my redemption quite painless. Post-Limbo (post-Viva) life is actually very similar: split between the Doctoral College, ABI teaching, and – since Christmas – a research project developing ABI resources for teaching staff. Learning these new roles, and gaining an understanding of the wider university, has been an interesting and enjoyable process. I’m not sure my redemption has permitted my entrance to (academic) Heaven, but where I’ve ended up isn’t bad either.

Are you currently in Limbo? What are you getting up to? Let us know in the comments below, tweet us @researchex or drop us an email at libraryblogs@warwick.ac.uk

If your Viva is coming up soon, check out our top tips and experiences from fellow students over the years here.