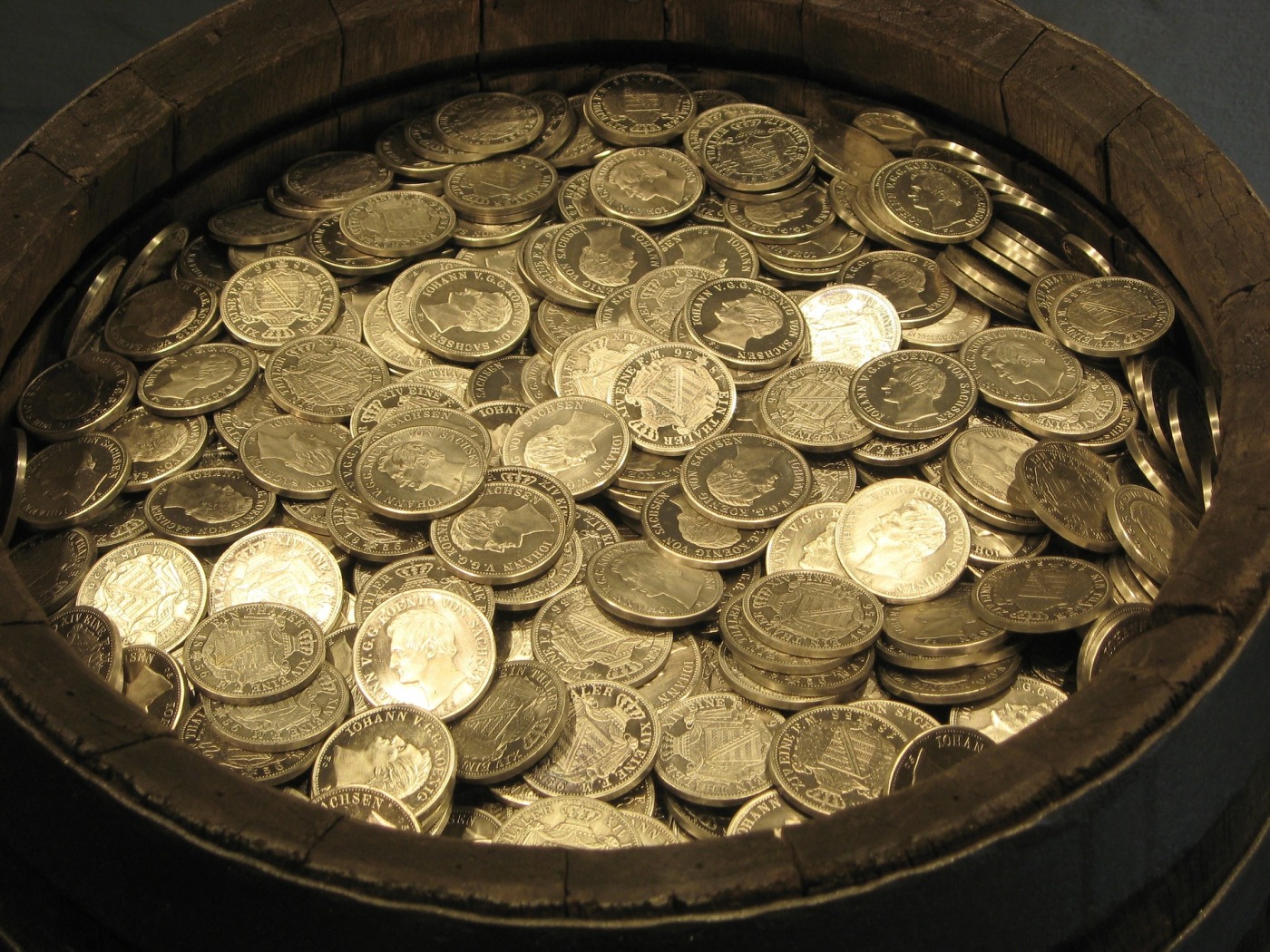 Looking back, Deb Anderson can see that amid gloomy prospects for ongoing academic employment, PhD students are conditioned early to become keenly competitive when it comes to grants. Maybe we become focused on that far too soon…

Two years into my PhD, the idea for my postdoc blew in with a tropical storm.

At the time, I was several rounds into an oral history collection on the lived experience of extreme weather in southeast Australia. All the stories then were about the Big Dry, which scientists deemed the worst drought in 1,000 years.

Then Cyclone Larry crossed the Queensland coast, some 3,000 km north. With wind speeds up to 290 km/h, Larry took the homes and livelihoods of thousands of people. Including the home of my parents.

The PhD had to wait. I took leave and spent months living in a caravan, helping with the cyclone clean-up. It rained for 105 days straight. All the stories now were about the Big Wet.

Bewildered by loss, I wondered who would capture these oral histories of extreme weather in the Wet Tropics.

So dawned the idea for a postdoc.

Like many of the doctoral candidates I knew as friends, I figured that once I finished the PhD, I’d need to apply for a DECRA.

That’s the Discovery Early Career Researcher Award, the Australian Research Council (government) scheme designed to fund major projects led by researchers up to five years post-PhD. You might have a similar scheme in your part of the world? In mine, it’s the go-to scheme for many postdocs.

The scheme is lucrative: awardees have their research funded for three years. It can have a domino effect on an academic career, setting off a chain of funding successes for years to come. But it’s also elusive: only one in seven applicants succeed.

To have a chance, PhD students must get ahead of the game now: build an outstanding track record in quality publication, strive for recognition through awards and prizes, and apply for seed funding as a stepping stone to larger grants.

I got to muse on this recently, when invited to speak on a Monash University panel for early-career researchers and PhD students.

Panellists were asked to discuss real-world opportunities to develop a research career and the experience of applying for funding.

This meant talking beyond the pot of gold that is DECRA – opening up space to debate the virtues and pitfalls of the full suite of funding schemes available.

It meant sharing stories about the hard work of going for grants. But moreover, it meant challenging the very meaning of grant ‘success’ and ‘failure’.

Each panellist spoke of a tenacious work ethic.

The first said she had applied for a DECRA twice, and missed out by the narrowest of margins. While working between research contracts over the past eight years, she honed her skills in securing industry-focused grants – and gained a tenure-track academic job.

The second said she, too, had spent her first years post-PhD striving to secure ongoing academic work. She achieved that last year – without a DECRA.

The third has a DECRA now and a word of advice for applicants: find good mentorship and a network of international collaborators, and devise a research problem that is both significant and urgent in your field.

For me, the panel meant letting go of the future to acknowledge the person I am now, not just the ‘successful researcher’ I’d aimed to become.

I spoke of how my life after the PhD (conferred in 2012) had centred on the DECRA dream.

I recalled the anxiety of having returned to industry (I’m a journalist), but then using that experience to help secure an academic job. Then, to build a track record strong enough to apply for a DECRA, I began five interlinked pilot studies on extreme weather, scratching together money from faculty and school schemes.

Over time, as I watched peers put their heart and soul into applying for a DECRA, it dawned on me that I was, in fact, afraid to enter a situation where the stakes are so high. Could I handle the risk of ‘failure’?

What’s more, through those pilot studies I realised I genuinely enjoy working with other researchers. Could I see myself thriving with another long-term solo project? Were there alternative options?

In the end, I spent five years preparing to go for a DECRA … and then didn’t.

I still know there is a cyclone project out there with my name on it. But it too has had to wait. I’m now learning about applying for a collaborative industry grant.

In a way, each speaker on that Monash panel issued a plea to today’s PhD candidates. Remember: we need a diversity of career trajectories, research cultures and lived experiences to sustain a higher-education sector that is anchored in genuine research curiosity.

What do you truly want from your research career? What kind of researcher are you – and do you want to become? Your answers could guide your early-career researcher life as well as the grant applications you seek. Tweet us at @ResearchEx, email us at libraryblogs@warwick.ac.uk or leave a comment below.

Deb Anderson is an academic and journalist based in Melbourne. Born in north Queensland, she spent more than a decade working as a journalist in Australia and overseas, principally for The Age, before joining Monash University as a lecturer in 2013. Her research explores the lived experience of extreme weather for ordinary Australians in an era of politicized knowledge on climate. She is the author of Endurance: Australian Stories of Drought (CSIRO Publishing, 2014). You may contact Deb at deb.anderson@monash.edu.